Beach Resort Fishing, families, beach and fun in Ely, Minnesota! Make it a great New Year! Hello Kerry, We wish you the joy of family, the gift of friends, and the best of everything in 2020. Because of you, our friends, new guests, and family, we have had another awesome year at White Iron Beach Resort! […] 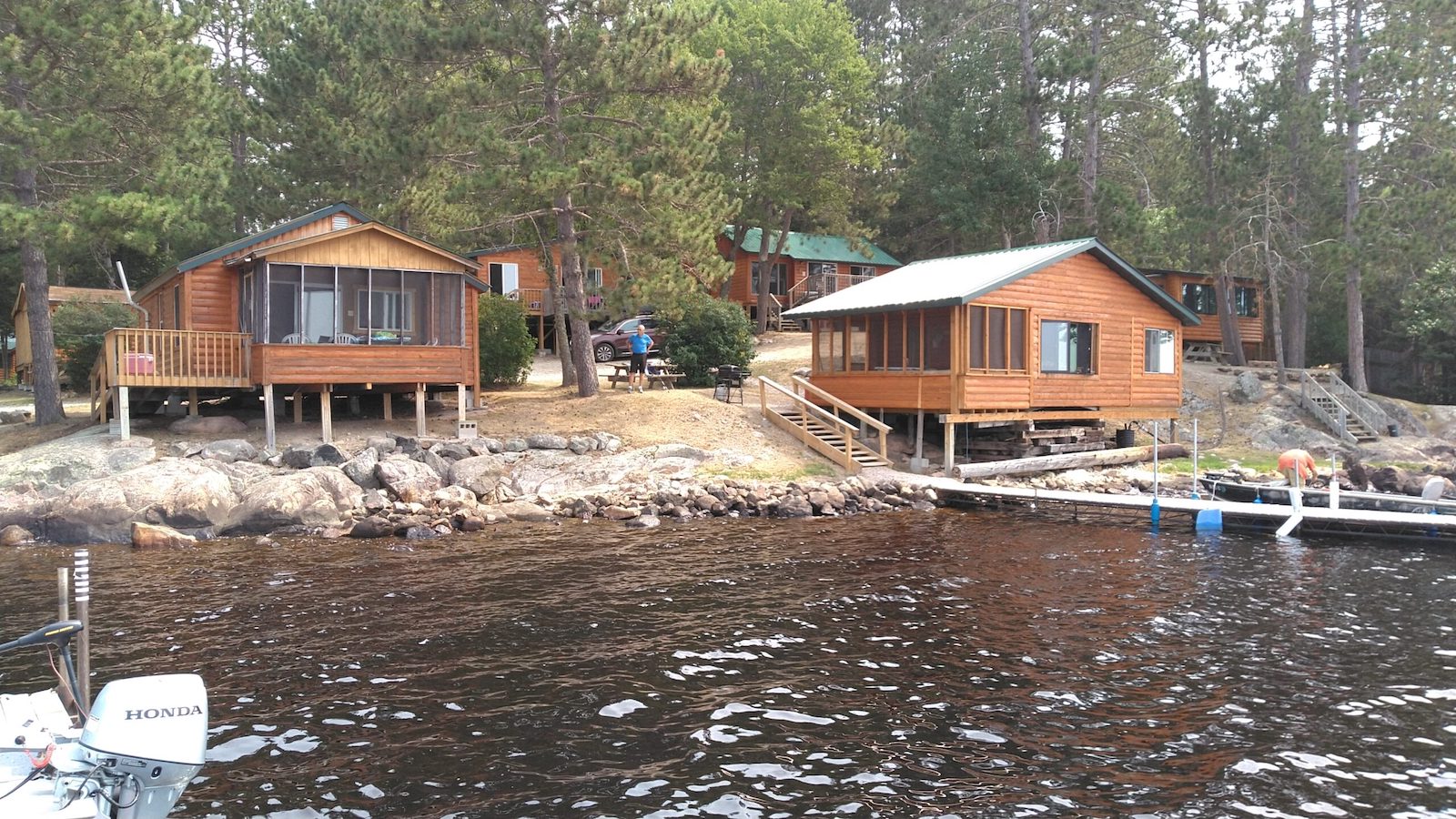 The Forest Service flew a west patrol yesterday from Jackfish west and south to Birch and Vermilion Lakes. Everything was still frozen. Many lakes were still frozen right to the shoreline. Fall Lake had the most open water around the edges but was still 80% ice covered. Birch, Vermilion, Burntside, western Basswood including Pipestone and Jackfish Bays, S. Farm, and White Iron were frozen. There was a little open water near the bridge on the northern end of White Iron and a little open water on the southeast end.